Our TPR syllabus aims to give pupils the opportunity to study the foundational biblical texts of the Judeo-Christian tradition, to learn to reason, argue and evaluate claims made by religious and non-religious belief systems, and to consider the theological, philosophical and religious responses to moral issues.

We Would like to remind schools of the importance of registering candidates for the right paper, so that the correct papers are sent to schools.

Candidates taking CE TPR at 13+ will sit one paper, divided into three sections for theology, philosophy and religion.

See the TPR specification below for more details. 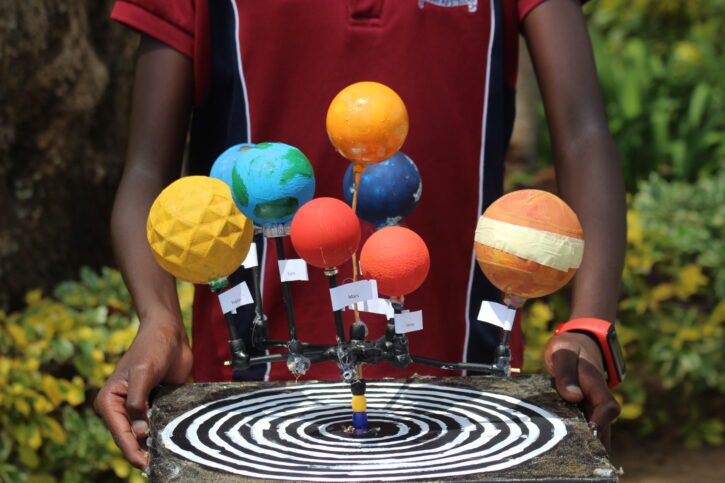 By Julia Martin, ISEB CEO The Times Education Commission Report, published yesterday, calls for a renewed, qualitative curriculum, easing the pressure of exams and clearing a muddled path to employment.

Our Continuing Professional Development programme is a valuable resource for schools and teachers, with experienced subject experts providing friendly, comprehensive guidance on all aspects of CE 11+, 13+ and CASE through regular, interactive webinars. Visit our Events page to find out more about upcoming events.

There are no upcoming webinars at present. Visit our Events page for updates.

TPR expert Michael Wilcockson delivered a CPD session on the new CE TPR specification in 2021 - watch his presentation to find out more about the new specification. 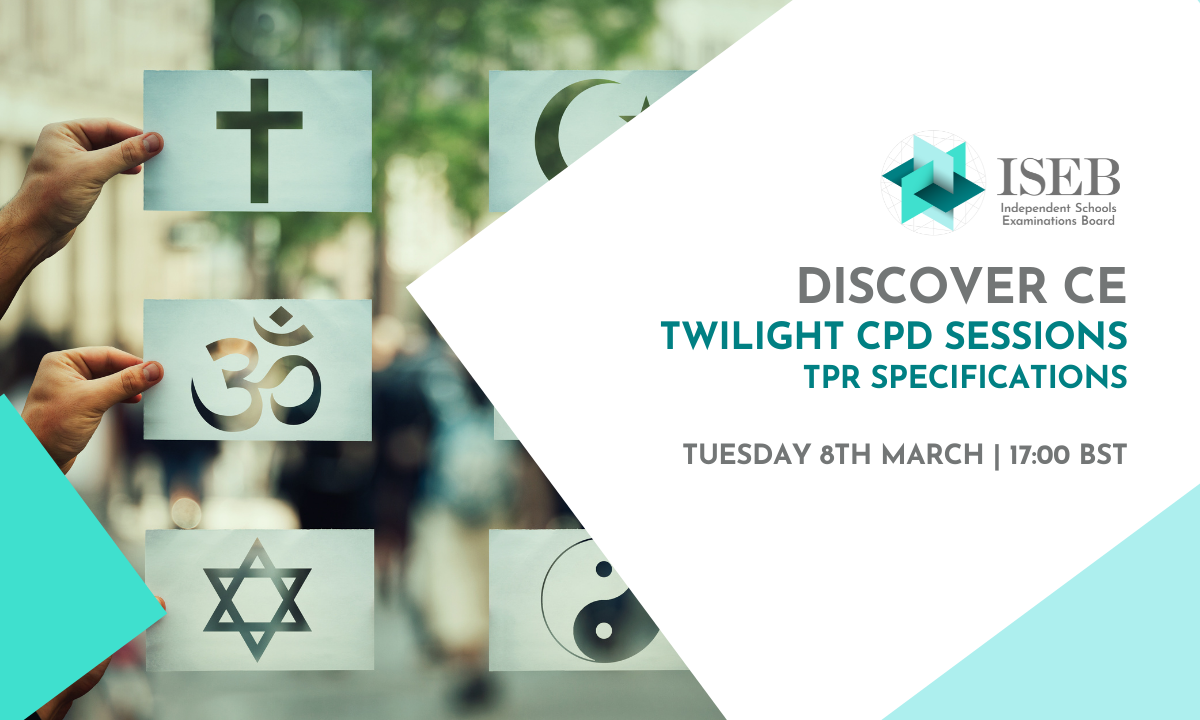 Visit our dedicated support hubs for information, guidance and advice on our examinations and assessments, tailored to schools and teachers. 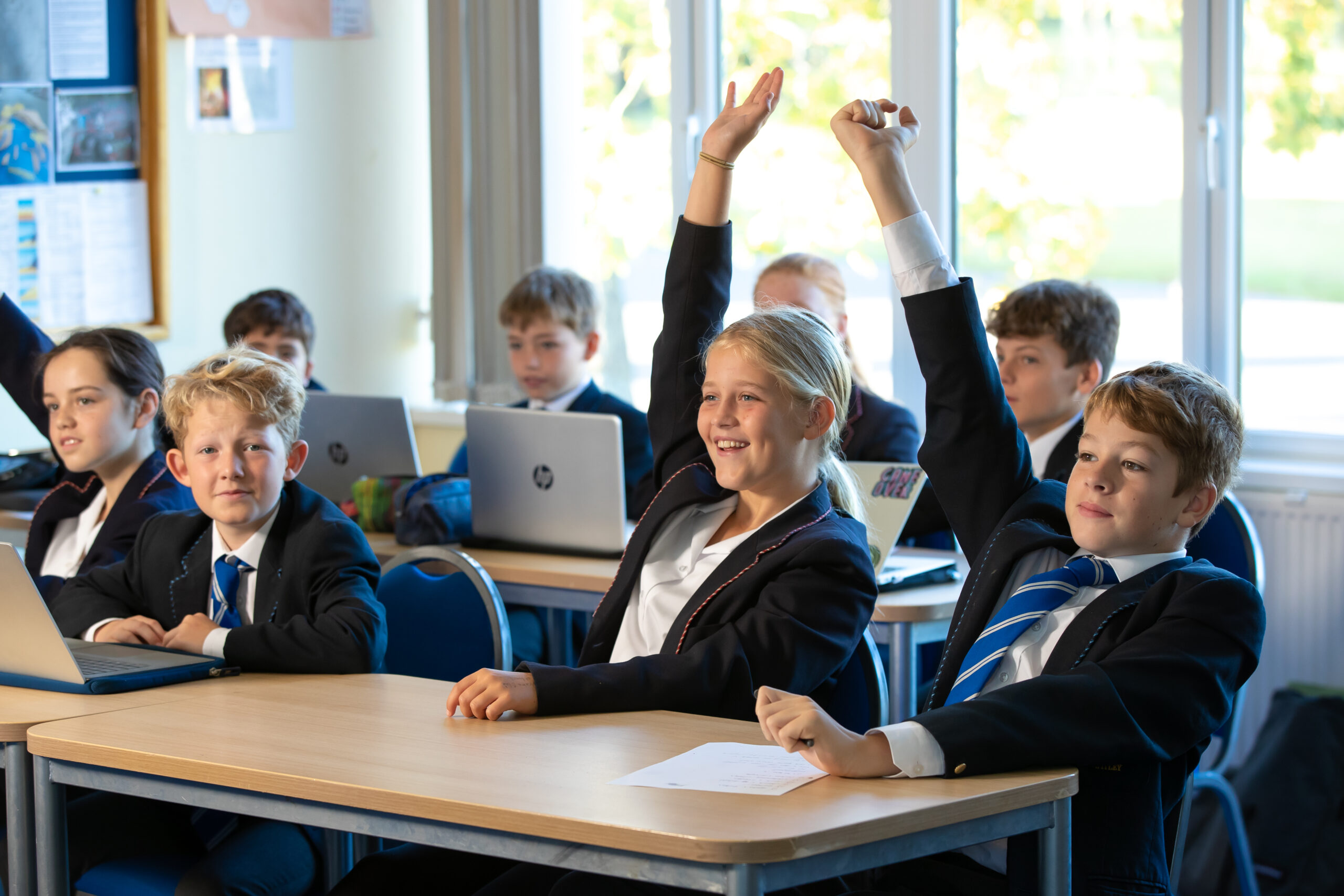 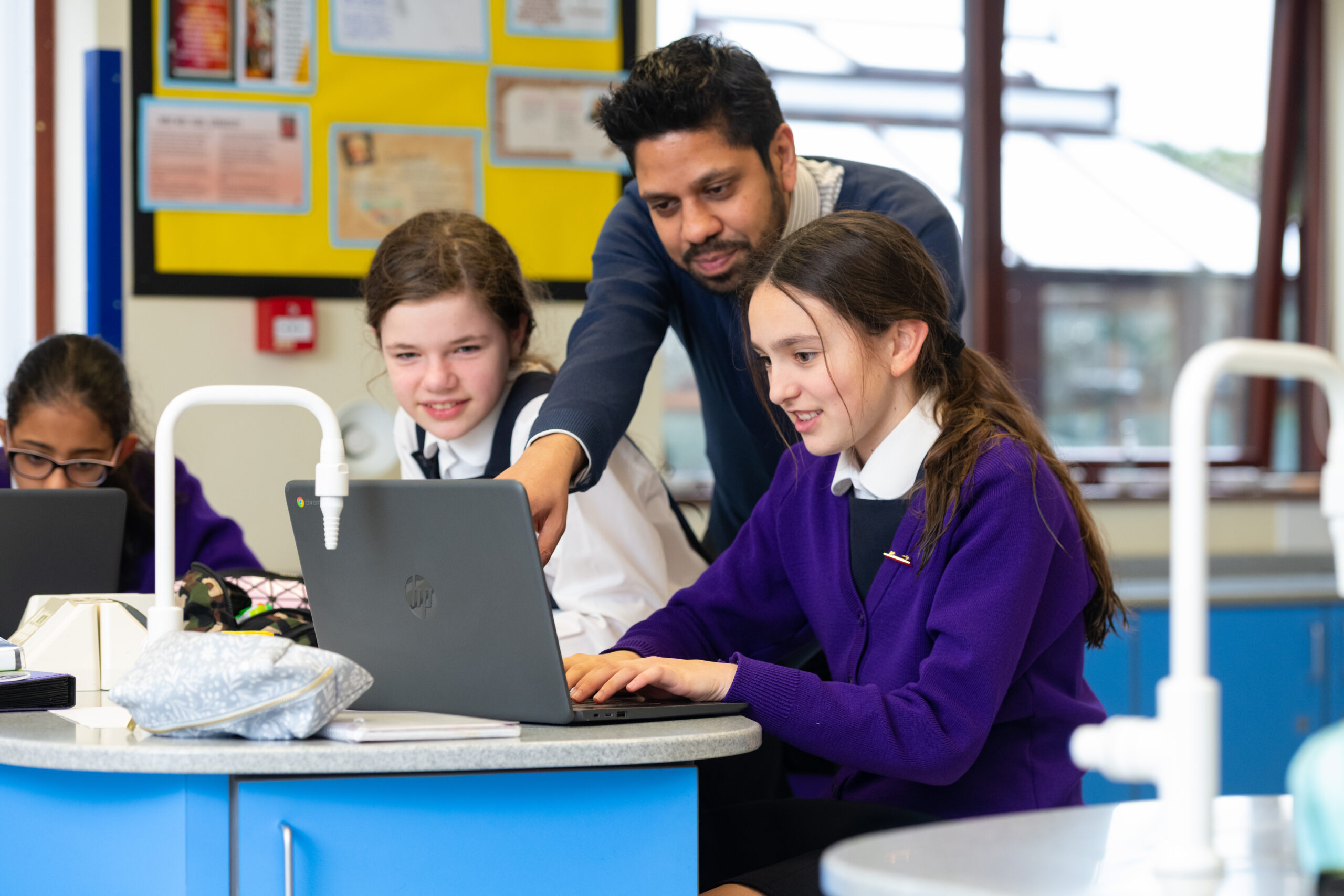